Stop by and visit. 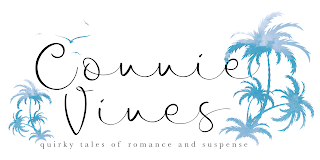 Posted by Connie Vines at 12:00 AM No comments:

Charming and Likable Villains in my Novels by Connie Vines

Charming and Likable Villains in my novels/short stories. 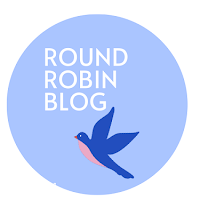 Thank you Dr. Bob for this month's topic.

Due to the subject matter for YA readers the bad-guy/gal in the story are 'tarnished'. Usually at one-point-in-time, they were good people.  Often with a life-time of good-works but for some reason he/she lost their way/purpose; or events of the past turned them into someone who is acting out of character/mentally ill.

Such is the case with Sister Enid, in Tanayia--Whisper upon the Water.
Sister Enid, at the start of her career made great improvement is the boarding schools for Native American children.  However, over the years she lost her compassion and her mind (all of which lies in her past--on explained due to spoilers).

In my romance, Gothic, and other genre novels and stories, my villains are either purely evil (as in a paranormal or suspense), or tarnished.

Who do I consider a 'tarnished' or 'charming' villain?

He had to be friends with Clark Kent. While evolving as a 'master criminal' to bring down Superman.

Hook of Once Upon A Time

Gone is the long-hair and bright pirate clothing we expect form this character.
Instead, he is dressed in mostly black attire with shorter hair, making him extremely clever and with behind the scene plans and schemes we don't usually is in Captain Hook. Just when you think he's turned into 'a good guy' he jumps right back to being the villain again.

He's a genius criminal consultant, superior to Sherlock in every way.  In the end you think Sherlock wins but you're not close into the big picture. Moriarty still got what he wanted!

I have found that to character deemed the 'villain/evil person' in classic literature need to be 'given a second chance'.

Frankenstein's Monster (for heaven sake, look at this guy's backstory).

Count Dracula of Bram Stoker's novel and of the 1992, Francis Ford Coppola movie fame.  There was also an excellent film were Dracula starts out as a hero.  In an effort to save him people and family, he knowingly because a vampire and is a hero in the end. Dracula Undead, 2014.  The perfect example of a heroic villain.

Do I believe that a villain can be portrayed as charming and likable?  Yes.

Will I have a charming and likable villain in one of my future novels?

Perhaps.  I do have a soft spot for 'vampire love-stories'.

Please visit these wonderful authors and see what they have to say! 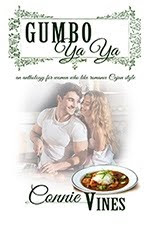 Email ThisBlogThis!Share to TwitterShare to FacebookShare to Pinterest
Labels: #@connievines-author, #CharmingVillans, #Dracula, #Gumbo Ya Ya, #Round Robin Blog, #TarnishedHeroes

There's a New Puppy in My House by Connie Vines 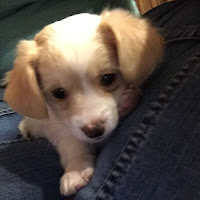 Who as the years go by (she's 4 now), looks more and more like
a Cavalier King Charles Spaniel than she does a poodle.

Over the past several years I've meet looking for a second dog.
Not to large, because Chanel only weight 9 pounds and it fragile in bone structure.

20 years ago I had a rescue/abandoned greyhound, name Justine. We always say we love our current  pet the most.  But, Chanel and Justine are tied.  Justine was 16 when she passed away.  And if you love your pets like I do, they always visit you in your dreams.

Anyway.. . .  A greyhound was too much dog for me right now (no children at home with exercise/ change the dog up the street duty).  I was looking for a smallish dog.  Probably a male to change up our routine. And keep the Feral cats from looking down from the block wall ambush the birds at our birdbath and feeder.

I visited the three local shelters, watched the Pet-Harbor alerts and kept up-to-date on the rescue groups postings (I'm a member of 2).  With the Covid-19 stay-home alerts, everyone was adopting pets (which is a wonderful thing), leaving small dogs in short supply.

Two weeks ago, I was lucky (after 3-prior visits and no match-up) a Westie Terrier-mix was brought in as a stray.  He weighed 14 lbs and was a scruffy little lad.  Think: a white/matted Toto in "The Wizard of Oz". (Though Toto was a Carin Terrier).

I made a phone appointment.  Completed a second round of paperwork and meet the little guy.  He was like a larger, clumsy, version on Chanel.  So, Chanel and I came in later that afternoon for a meet and greet.

We were deemed a 'fit family unit'. I paid this adoption fee.  I also arranged to have him groomed the day before his surgery and boarded for the two days after.  (Since the puppy is a year old I knew he would be difficult to keep no-active in a home kennel).  Three days after his surgery he came home and it's like a miracle--he was completely potty trained.

We are all still adjusting,  Gavin (who still doesn't realize he has a name) is pretty well behave.  He has the puppy lack of focus but always has a happy expression on his face.

Chanel doesn't understand why his has such uncouth behaviors.  He stole 2 of her favorite toys when he has a brand new blue Kong stuffed doggie.  He also ran up and down the hall wall.  Ignoring the 'No running in the house," from Mom.

Do you recall the Peanuts Comic strip?  Where Snoopy runs over Linus.

Chanel was standing in the hall way and then she was picking herself up.  She was fine, but
Mom was hyperventilating.

We have a new routine going,

It's just too bad everyone is shooting fireworks and upsetting him (and me, Chanel crawls up next to me and goes to sleep).

Gavin has a blue tartan collar and leash, as Westies are a Scottish breed.  He loves his dry kibble.
Even with his Elizabethan collar he stretches out in in his large kennel, in the master bed room, and sleeps through the night.

I'm writing a novella and completing and anthology right now.  My next novel will most likely have a dog, or perhaps two, in secondary roles. 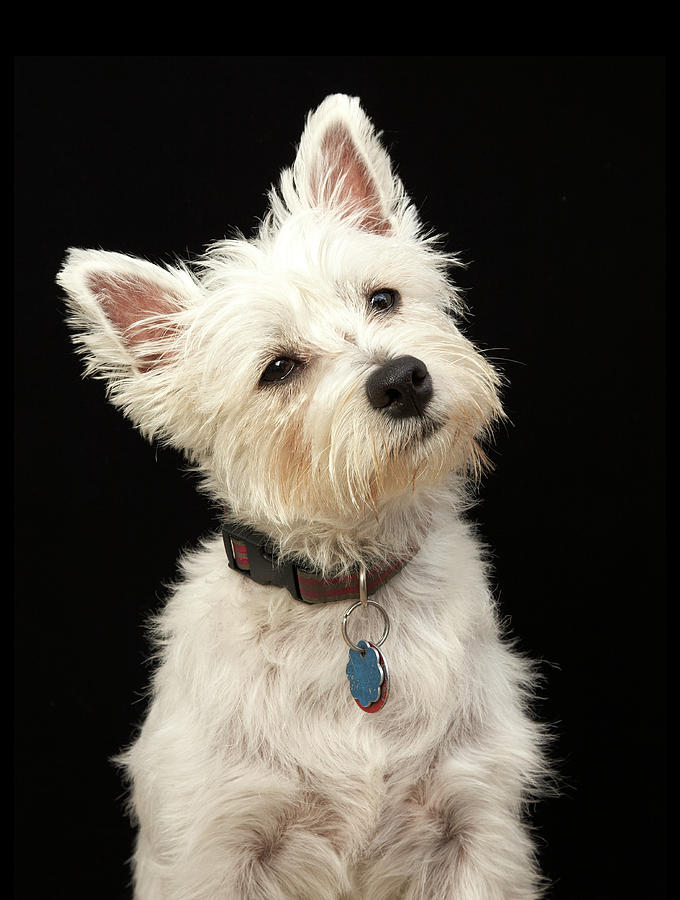 Posted by Connie Vines at 12:00 AM No comments: 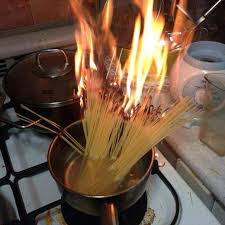 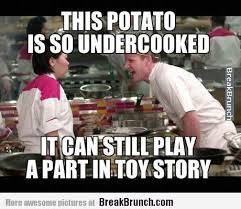 Posted by Connie Vines at 11:13 PM No comments:

It's June!  The month of the roses and pearls.

It's also a new month at Romance Gems.  We have a new contest, more give-a-ways, and a new Book Trailer. Stop by and sign-up!

Posted by Connie Vines at 7:28 PM No comments: