This time last year, Impounded Love was featured in New Love Stories Magazine.  It made their November/December issue because it has sort of a Christmas theme included.

I'll be doing half of it today and the other half tomorrow, so stop by and leave a comment.  One lucky winner will receive a really nice 2011 purse/pocket calendar.  Without further ado...my gift to you.  I hope you enjoy this story I wrote for my sister. 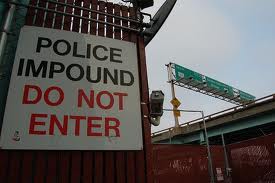 Okay not fair to leave us hanging for a whole day. Great story, Ginger