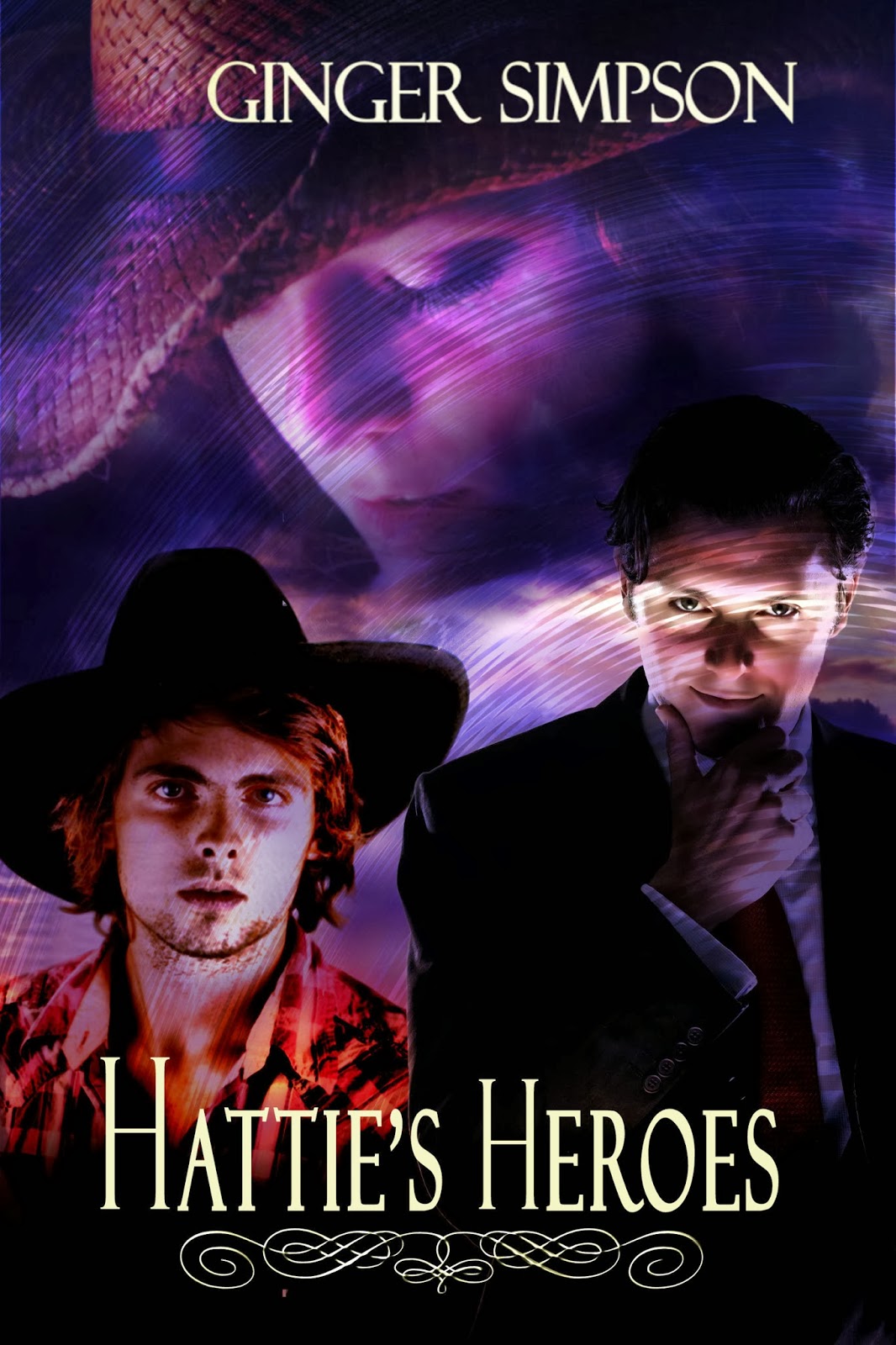 Hattie's heart pounded and she eyed the rapid current. Terror cloaked her, but she dove into the river, surfacing with a gasp for air. Billy wouldn't have urged her to save herself for no reason. Churning water whisked her away like a dandelion fluff in the wind. She tried calling for help, but water filled her mouth, gagging her and drowning out her words. She craned her neck to keep her head above the white caps, flailing her arms and shivering from fear.

As the riverbed curved around a bend, she lost sight of where she'd last seen Billy. Death called her name, but she refused to answer. Instead, she managed screams of her own, so loud they echoed off the valley wall that followed the river like a curling snake. Her sodden bonnet hampered her vision, and despite the summer sun, the water's coldness seeped into her every pore. Kicking feet, now entangled in the drenched folds of her skirt, Hattie summoned forth waning energy, and drew strength from her growing panic. Clawing through the current, she drew closer to shore. "P-please, God," she mumbled through coughs and gasps. "Don't let this be the end of me."

Arms outstretched and fingers reaching, she grabbed hold of tufted grass along the shore. Inch by inch, she pulled herself from the river despite its attempt to reel her back. Exhausted and gasping, she lay on her stomach and soaked in the warming rays of the sun, her cheek uncomfortable against the pebbled earth.
From beneath her soggy brim, she spied shiny brown shoes, the likes of which she'd never seen.

Buy link:  http://www.amazon.com/author/gingersimpson
Posted by Unknown at 12:00 AM

Email ThisBlogThis!Share to TwitterShare to FacebookShare to Pinterest
Labels: A Page Straight From, Books We Love, Dishin' It Out, Ginger Simpson, Hattie's Heroes, Wedesday Feature