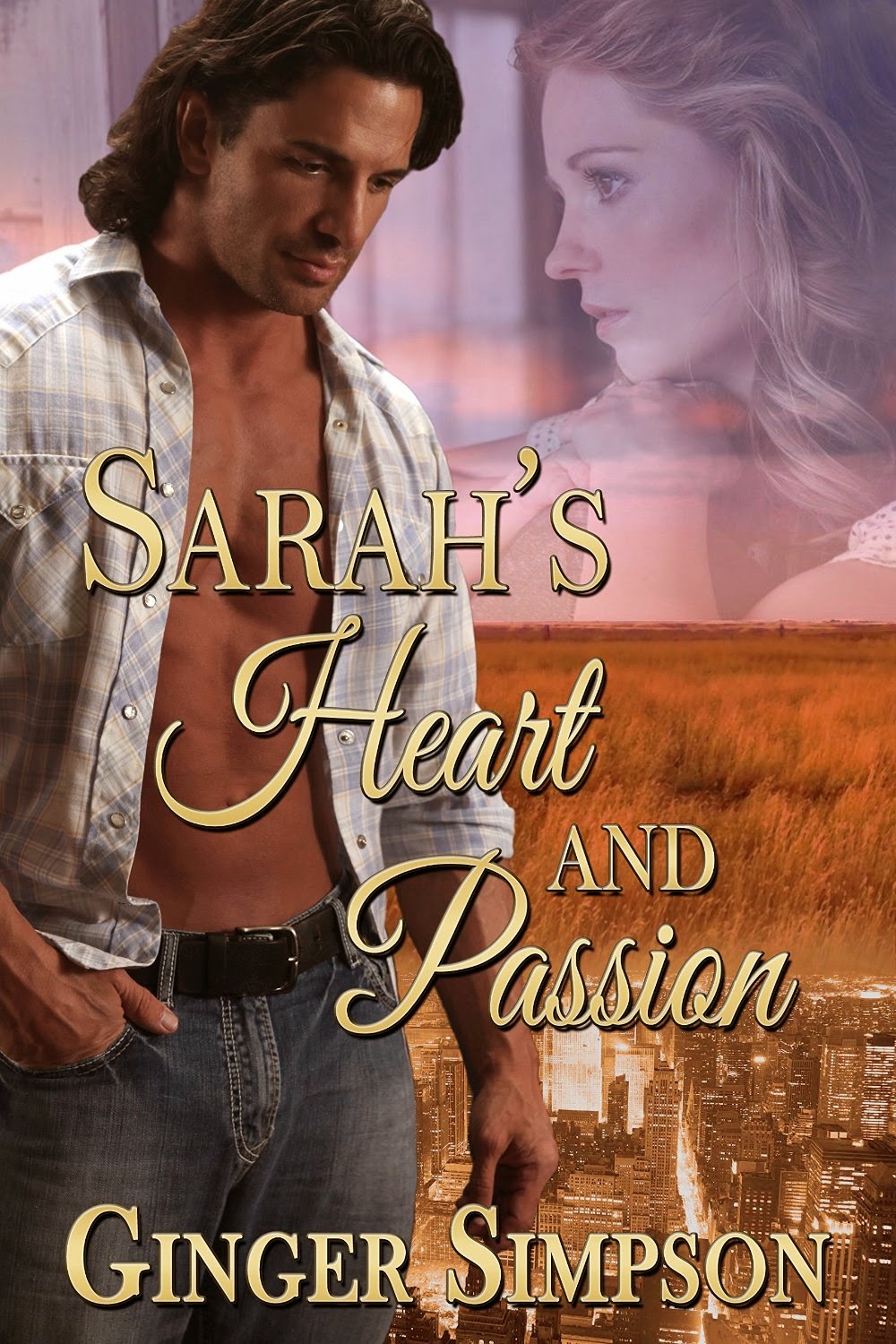 Look a little familiar?  I've combined two books into one with hopes it will soon be available in print, and Michelle Lee has designed a dynamite cover from the two that captures the essence of the story.  This book was originally a stand alone story about Sarah's Journey, but I actually received a couple of reviews that had my reviewers in tears because they didn't like the way the story ended...so I wrote a sequel for those who didn't understand the story and why there was no HEA for a white woman and a half-breed man in the 1800s.  Now, you can read the entire story, and it's a great combination of the old west, time-travel, humor,contemporary, romance, and even a little fantasy.  In fact, I had a hard time trying to decide how to categorize it.  Be the first to leave a review and let me know how much you enjoy Sarah's story.

Sarah Collins set her sights for California and a new beginning, but never imagines a war party's attack on the wagon train she joins. A sole survivor, Sarah must find her way back to civilization, and a man of half-blood happens along at just the right time and becomes her hero...or is the whole scenario only a dream driven by all the romance novels she reads as an editor? Sarah wakes, her cheeks damp with tears. Like a dust devil in a dying windstorm, all traces of her handsome rescuer vanish with a farewell kiss and the annoying blast of an alarm clock...until he appears at her door as a new neighbor. Will Sarah find a way to win the love she tried so hard to capture in her dream without being declared insane, or will the sexy woman living an apartment away beat Sarah at her own game? Previously published as Sarah's Heart and Sarah's Passion, this edition combines both stories

You can purchase this book on Amazon.
Posted by Unknown at 9:04 PM