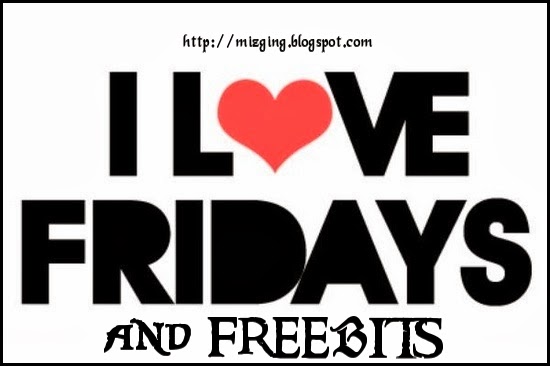 It's Friday again.  Boy, don't this weeks fly by?  Today, another installment from Destiny's Bride.  Hope you enjoy it.  It's still September, so don't forget Books We Love's September Select Sale where a number of books are only ninety-nine cents the entire month.  Destiny's Bride is among them.

She (Cecile) kicked a splintered piece of wood and 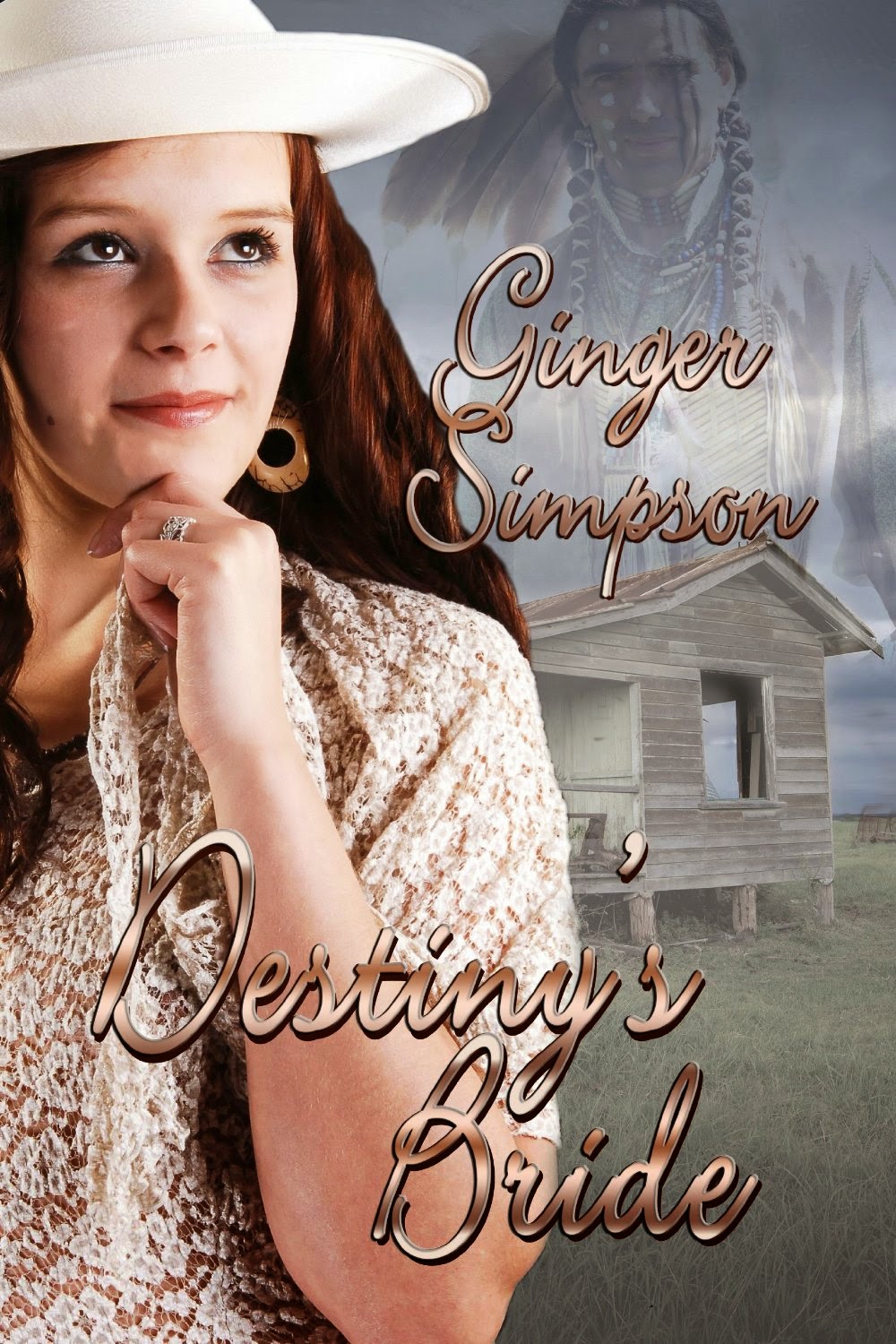 sent it flying.  Why hadn't she asked him more abut himself?  Where was he from or had he ever visited before?  Had he come to town and she just didn't recall?  No way!  She'd certainly remember someone with his good looks.  With any luck, maybe he'd stay in town long enough to come to the upcoming Spring Fling.  Her heart quickened again.

She had never actually met his Aunt May, but knew her by sight.  She was a short, rather plump woman with silver gray hair usually pulled back into a bun.  They had exchanged smiles and pleasantries across the aisles of the mercantile on several occasions, but Cecile's father referred to the woman's boarding house as being on the "wrong side of the tracks."  He forbade Cecile to step foot into that area; warned over and over again it was no place for a respectable young woman to venture.  Cowpokes and drifters traveling through Silver City frequented the saloons nearby.  Sometimes her father was far too judgmental.

So, how could she manage to run into Walt again?  A mental picture of him flashed through her mind, and determination drove her thoughts.

"Afternoon, Miz Cecile," a passing resident called, drawing her from her thoughts.

She gave a quick nod then grimaced.  Afternoon?  Another face emerged in her mind's eye--her father's, and he most likely wasn't happy.  Here she dawdled along thinking about Walt and her father still hadn't eaten.  He'd be furious.  She hastened her steps.

Her mother met her at the door, her brow raised.  Eyeing the stains on Cecile's dress, Mrs. Palmer shook her head.  "My goodness what happened to you?  You're a mess."

***
See, a handsome man can make you lose your mind.  First Cecile tripped and spilled her father's lunch tray all over herself, and now she's just dawdling while her Pa is starving and probably wondering what the heck happened.  He's not the most patient man around.  *lol*  Thankfully, mother rescues her daughter and sends her back with a second tray.  More to come next week, but in the meantime, you can always get your own copy for a mere 99 cents via my amazon author's page.
Posted by Unknown at 11:00 PM