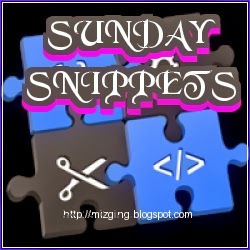 Yellow Moon traipsed down the dried grass path leading to the river…a lane trampled flat by many feet before hers. Halting at the bank, she gazed at the shimmering ribbon of blue driven southward by a rapid current. In what place did the water gather when its journey ended?  She recalled tales of this thing called an “ocean” that stretched as far as one could see and tried to envision what such hugeness might look like.

A tap on her shoulder drew her from reverie. She gasped. Turning, and still unable to exhale, she came face-to-face with the most attractive brave she’d ever seen. Sunlight glistened on his freshly greased braids, and muscled arms extended from a broad, smooth chest exposed beneath his fringed vest. Finding her voice proved impossible.

“Hau,” He greeted her. “I too come for water.”  He extended a pouch identical to the buffalo bladders she carried.

Releasing her pent up breath, she let go the tension his touch raised. “I was deep in thought, and you...you startled me.”  Her gaze remained locked with his–eyes capable of casting fear in an enemy, yet softened by his smile.

“I am sorry I frightened you, but our meeting is not by chance. I followed you here, hoping to learn your name. I know I should not have approached you in this way, but I have watched you helping the other women erect your lodge...and…I just have to know you. Taku eniciyapi he?” He asked her name.

“Mitakuyepi…my name is...Yellow Moon. I am so called for the season when the leaves fall.”

“Mitakuyepi Thunder Eyes.”  He puffed out his chest and stood straighter. 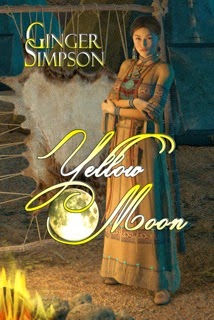 Here's the link of other participating authors.  We hope to see it grow: