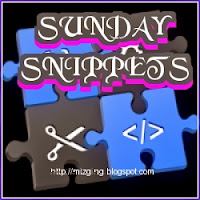 Note:  Cynthia has gotten up the nerve to invite her handsome neighbor for dinner.  Now, the old tenament in which they live is interferring with their getting to know one another.  Of course, there is still danger lurking around...

I'm camping in the smokey mountains, so this was a Friday Freebits at one time.  I think it bears repeating.  :) 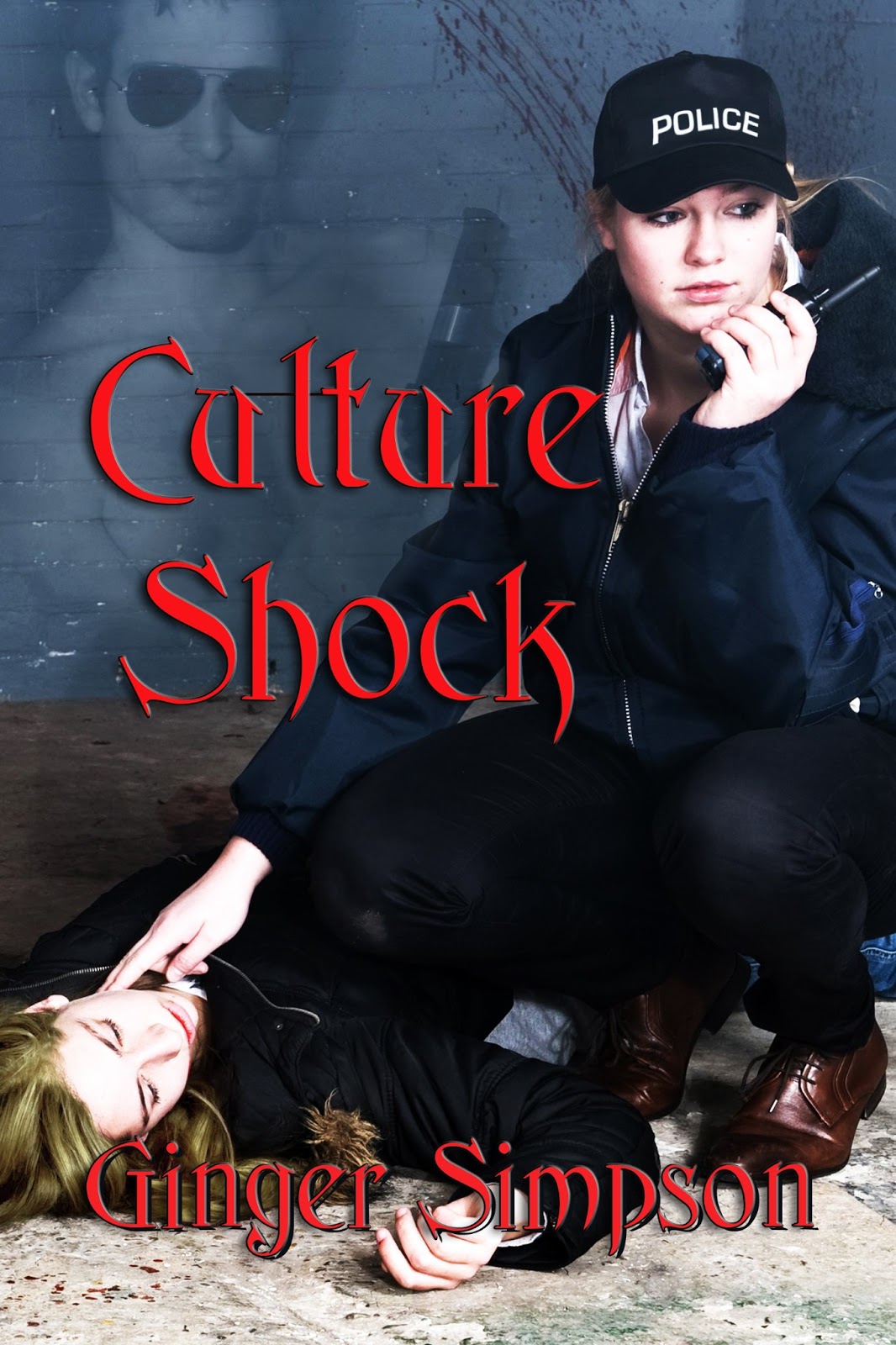 Cynthia wanted to swear but restrained herself. "It's that darn breaker. The old fuse boxes were replaced, but nothing has been done about the ancient wiring. The breaker switch trips every time I plug in one extra thing. I have no idea how this building passed the code restrictions. Sometimes I actually see sparks fly when I vacuum."

His melodious laughter filled the darkened room. "Maybe you should slow down."

She poked him in the arm. "Very funny. I'm talking danger here, and you're making jokes." Despite the man-eating couch and the faulty wiring, the evening was still going far better than she'd hoped. She felt like she'd known Alex for ages.

"Do you know where the breaker box is?" he asked.

"Probably in the same place as the one in your apartment."

"Duh! Guess I should have figured that out. Do you have a flashlight?"

"In the kitchen drawer. I always keep fresh batteries there. It only took three or four times for me to learn they're a necessity at The Cairns."

She felt around for the coffee table and set her cup down. Rising, she groped her way into the kitchen to find the flashlight. She fumbled in the drawer where she remembered last putting it, and finally, her fingers closed around its familiar long handle.

The on switch wouldn't budge, but maybe Alex’s strong fingers could make the darn thing work. She turned and started back to the couch and ran smack into him. The flashlight fell to the floor with a thud. "Yikes," she yelled. "I thought you were still over there."

"I guess I should have stayed." He chuckled.

She dropped to her knees and began feeling around in the darkness.

"Ouch!" Her head collided with his. "What are you doing down here?"

"Just trying to be helpful."

His warm breath fanned across her face as she rubbed the point of impact on her forehead. "Thanks, I guess."

"Eureka, I found it," Alex yelled.

"Great! Now, if we can make it to the fuse box without any further incidents, that would be nice." She hoped her voice carried her smile through the darkness.

While Cynthia held the light, Alex fumbled with the breakers inside the musty closet. Finally, after flipping each of them to find the thrown one, the electricity surged to life. Alex raised his arms toward heaven. "And the Lord said, 'Let there be light'."

"Thanks. You're pretty handy to have around. I’ve done it myself before, but I'm glad you were here."

"Maybe you should apply for the apartment superintendent's position. God knows we need a good replacement." She picked a safe topic but her mind fantasized about another scenario. Maybe staying in the dark would have been more satisfying. Would it be so wrong if they shared a kiss so soon? She snapped back to reality, hearing her mother’s voice caution Cynthia about being a brazen woman. A first date is way too early for romance.

Alex held up a hand in protest to her suggestion. "Nooo! Not me. This building could become a lifetime commitment, and I'm not planning on staying here until I die." He returned to the couch, sat and downed the last of his coffee.

Hiding her disappointment, Cynthia put away the flashlight. "Would you like another cup? I'm sure what you just drank was disgustingly cold."

She joined him on the couch. Tucking one leg beneath her, she leaned closer. "Talking about the super and his job…do you find him as non-responsive as I do?"

Alex nodded. "I think he's a lazy, no-good shirker. It's easier to fix things myself then have to keep calling him. He's no better than the one who used to work here."


"Oh, I didn't know the other one, but this guy has only been in my apartment once since I moved here, and that's enough for me. He gives me the creeps. He has those beady little eyes and looks like he hasn't bathed in weeks. I just keep my fingers crossed that nothing else breaks." She eyed her door.  “Of course, I’m still waiting for him to come fix my deadbolt.”

Now...hop on over to my blog pals and see what they have to offer:  Tell 'em Ginger sent you.  *lol*