(Okay folks! I'm back again and will attempt to Dishin' it Out a la Ginger, our fearless founder!

I write historical novels. Some are romances, some fantasies, some straight out bio-fic, like A Master Passion, which is about Alexander Hamilton and his Betsy. The settings I work in range from the Middle Ages to the American Revolution to 1870's Pennsylvania, just after the Civil War, so sometimes I'll talk writing and sometimes history. Seems my own childhood has lately become "historic" too, so sometimes I'll reminisce and/or grumble  about "nowadays."   :) 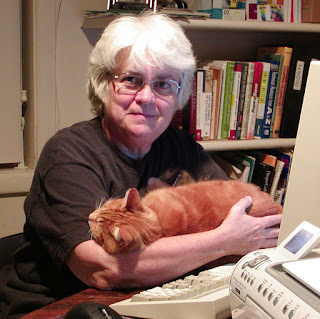 http://amzn.to/1UDoLAi    Books by JW at Amazon


Remember when we were little girls, and boys had “cooties?”

Now, I wasn’t a prissy child. I played with frogs, pollywogs, and worms. I did outdoor tasks, such as pulling weeds and mowing, and I knew the correct flip of the wrist to toss dog poop into the acre of weeds which surrounded our house. In summer, when I was little, I made “roads” and built little towns and set my plastic cowboys in the gravel of the driveway and then flooded them with the hose to create a flash-flood disaster upon those dusty plains, like the budding writer I was. Whatever, the point is I was no stranger to grub, grit, and sweat. 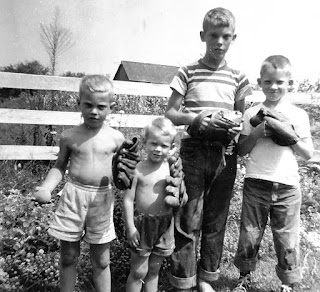 But little boys were definitely a level-up gross. They smelled funny, like members of some other tribe—which, of course, they were, especially in the 50's. Hair was cut short in those days, so their big heads and pink scalp was always in view. Lots of them picked their noses. They sneezed and burped and farted—and then laughed about it. Their ears might be full of wax. (A girl’s ears might be full of wax, too, but she at least had hair to hide it.) Boys were rough and loud, likely to start pushing and shoving when they were asked to line up, instead of just stand and wait for the bell sensibly like the girls did.

Then, the inevitable change. Suddenly those scalped boys—some still not as tall as we were—became, for the first time ever, extremely thought-provoking. Friends started to-- “like” was the euphemism--some of these boys. High School Romances began. The participants traded each other like cards, one by one, entering the lists of drama & heartbreak. Sometimes a girl was popular and sometimes she was not, mostly depending, back in those days, upon how dreamy/eligible her boyfriend was or whether she was a cheerleader. Boys became men and girls became women. The mating game began in earnest, with all those triumphs, tragedies, ecstasies, and Nymph-and-Satyr-Aphrodite-in-her-Nightie lusts and longings. 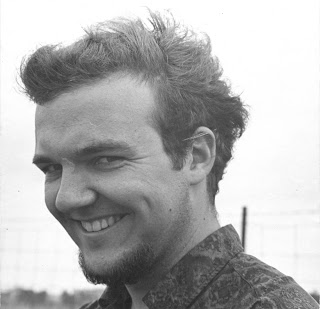 I’m sure you remember all that—some good, some bad, some bleeeh--so I’ll fast forward, because it’s easy to forget now, too, here in my Crone age. Maybe, in my case, it’s because all the organic bits that made the other sex desirable have been chopped out, for one pretty good reason or another, by surgeons. 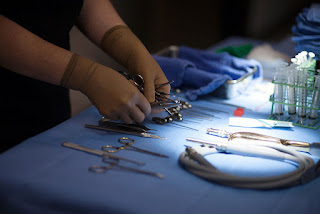 Many older women, I know, do not share this experience of aging, but frankly, I'm back to square one. I have looked in the mirror and what I see reflected there is no longer any sort of goddess. The same holds true for my male age mates. Testosterone burns (and burn-out) have scarred these long ago super-cool, motorcycle ridin', guitar pickin', greased-lightning heart-throbs. 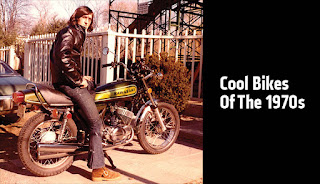 I have one of these senior gentlemen at home, who, despite 50+ years of marriage--Purple Hearts all around--and despite pleading and wiles, has remained steadfastly impervious to domestication. I'm still living with a “Bear with furniture.” I have to sneak his outer clothes, those vests, jackets, and gym clothes into the wash, because little matter that these garments are about to achieve sentience and walk on their own, they "aren't dirty yet."

His principal lair is a special chair in the living room, around which I may not clean because I’m can't return it to the exact spot. Daily, there are certain paths that he walks, this old caged bear, TV breaks to the fridge, or into his sanctum sanctorum of a workroom filled with sawdust, tools and firearms, and or to his computer, or to the liquor cabinet for a late afternoon libation said to be in honor of a certain deceased uncle of mine who introduced him to this venerable Celtic practice. 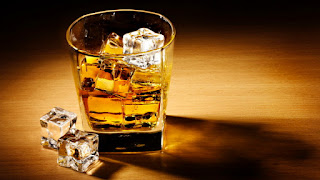 Male and female have never been reading from the same instruction manual, particularly when we attempt to express our feelings to one another. Books have been written on the subject of communication between male and female. Even so, on top of the ordinary Mars/Venus thing, for me, the old otherness is back again. We're in hitch--we're used to it--but we're just by nature a tad alien to one another.

Doesn't mean we can't get along and work together, though, which, I guess, is the change from childhood. Sort of like this amazing old photo: 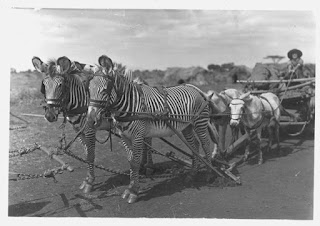 http://amzn.to/1UDoLAi    Books by JW at Amazon

Juliet, as always, a great post. I'd forgotten all about 'cooties'.