Meet Cindy Johnson from Shortcomings - #YA 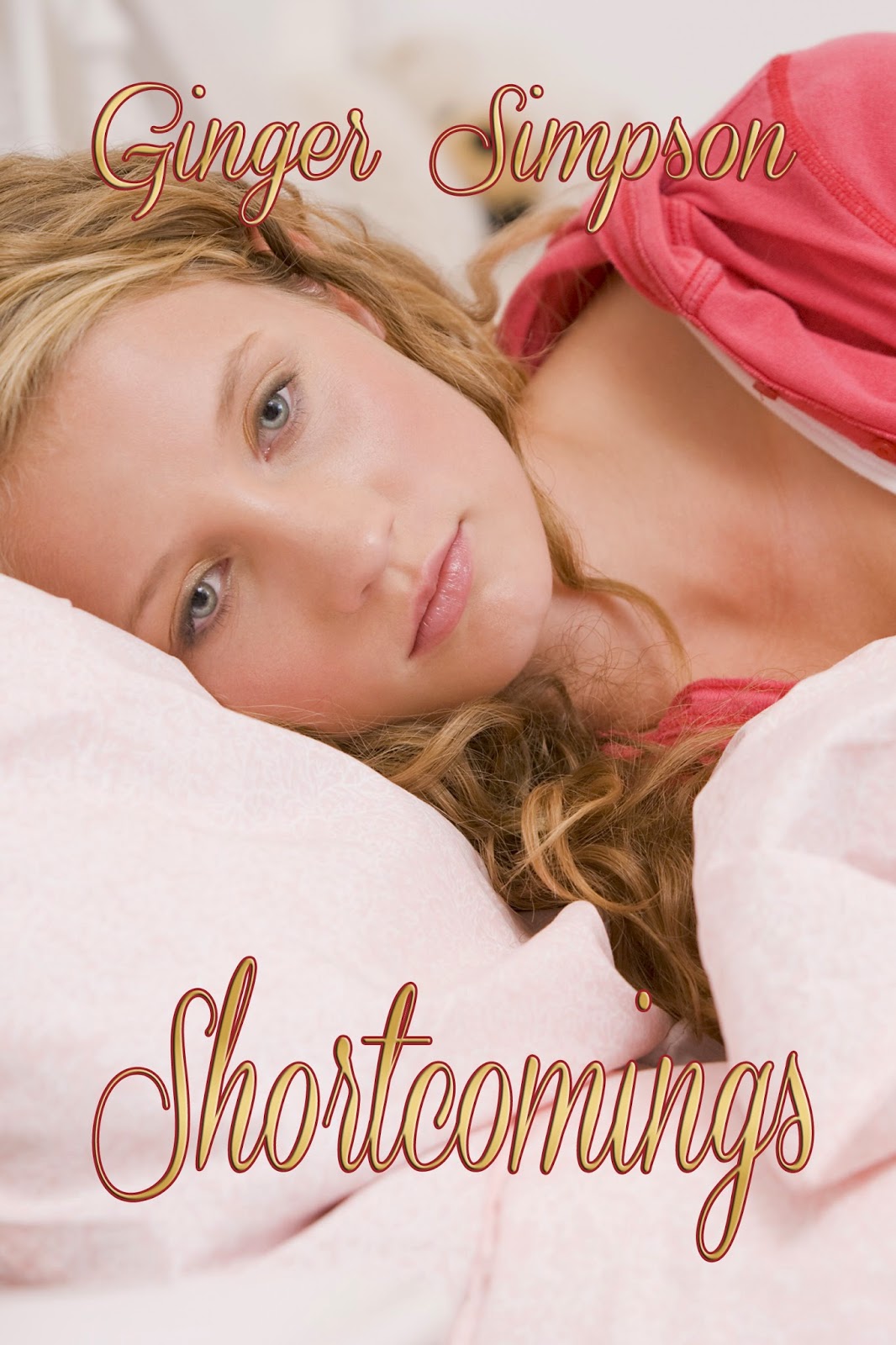 My name is Cindy Johnson, and I’m a freak…at least I feel like one.  Although Momma says I’m beautiful, other people look at me like I’m uglier than sin.  You see, I was born with one leg shorter than the other and I have a very bad limp.   I go to high school, but if I had a choice, I’d just stay home and read romance books all day.  At least, through novels, I can escape to a world where people don’t stare and say unkind things.

Funny thing is, I have a crush on the HS Quarterback despite knowing I don't stand a chance with him.  His name is Cory Neil and he’s polite, but probably only because he feels sorry for me. Knowing Math is my strong subject, he called and asked me to tutor him. I was so blinded by his attention, I agreed because he was so sure he’d lose his place on the team if he failed the class.  I couldn't let that happen.  He's awesome.

Anyhow, I arranged to meet him in the library because our house…well, let’s just say, it isn’t a mansion and I decided I’d be much more comfortable without him seeing how I live.  Oh, don’t get me wrong, my dad does his very best, but we’ve not had the best of luck which is how we ended up with me at a new school and people less forgiving than those I grew up with.  Wouldn’t it be a wonderful world if people thought before they spoke?

Anyhow, Cory asked me to Homecoming and that made me so mad.  Why would he ask someone who obviously can’t dance unless he was dared by his friends?  I’m not stupid, and I immediately knew I was the butt of someone’s joke.  I absolutely refused to go and he pretends he doesn’t understand why I won't.  Yeah, right!

I don’t think I’ve ever wished for anything as much as to be normal and go to the ball with Cory, but no matter how much I want things to be different, I’m who I am. Yes, maybe I let my “Shortcomings” define me, but I just can’t afford to open myself up to more ridicule and hurt.  He doesn’t seem to want to accept my answer, but I’ve already made up my mind.  He can take the pep squad captain.  She takes  great delight in reminding me I’m nothing but a gimp whenever I run across her.  I'll get even...somehow, someday, someway, just you wait and see.
Posted by Unknown at 12:00 AM