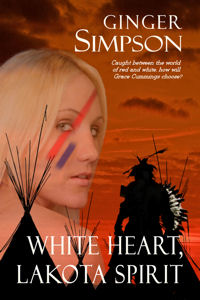 While I'm on my short little vacation, I'm leaving my characters to entertain you.