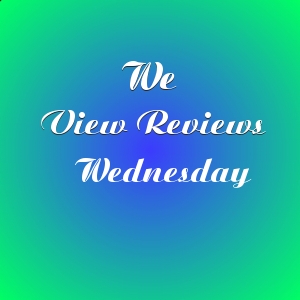 Welcome back to the day during the week when I invite my peers to share some of their review snippets and sites with you.  The aim is to connect readers with some new talent they may have missed, and to point authors to review sites they might not know about.  So, without further ado...here's what I've received since last week:
*********************************
Kev Richardson 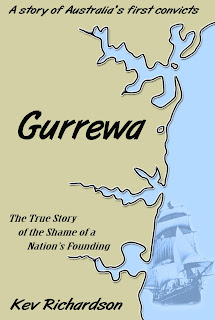 5++ Stars !
I wept for Adam Ashby.
Not because he lived such a degrading despairing life as a lowly convict, but because he had finally discovered acceptance and respect by the Aborigines of New South Wales… only to be shot down by his own people. He had bolted into the wilds rather than be flogged for his latest crime. This is a poignant story of a boy who in his teens searched for a kind and gentler world where a person could be loved for simply being himself. Instead, he is jailed and thrown in with hardened criminals and military men who greedily seek power over their charges. In spite of what this criminal environment has in store for Adam, he nonetheless survives. Yet it is his searching for empathetic love and respect that carries him into manhood.
And, Oh that ending! It hit me right in the gut! - Masterful stuff!
JoEllen, Conger Books Reviews (USA)
*********************************
J.E. Cammon 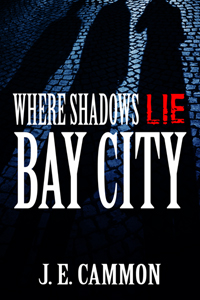 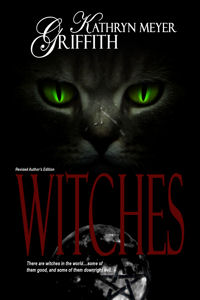 I could hardly wait to delve into the pages of this book when it arrived on my desk. With a blend of horror, mystery and a touch of romance, I found myself engulfed within the covers of Witches. Ms. Griffith writes in such a way that the reader is able to use all of their senses as they read. The descriptions leap off the page and wrap around the readers mind. Amanda is such an easy character to relate to. Even Rachel, with her black magic and dark side, is relatable on certain levels. This is a true good versus evil, light versus dark, tale. I am so glad this book has been re-issued by another publisher since I missed it the first time around.
To read the entire review, visit Coffee Time Romance
********************************
Morgan Mandel 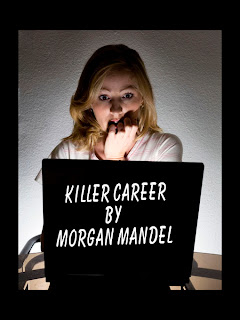 Joyce Laabs of The Lakeland Times, says, "Killer
Career" by Morgan Mandel (Choice One Publishing Company) made me hold my breath as I read some of the scenes tucked in the pages. It is a real thriller - a page turner that is hard to put down."

A review that makes me smile is from prolific mystery
Writer, Rob Walker, who says, "The suspense builds to a crescendo,making it hard to put down even if you do have a roast in the oven."

And here's someone with clothes in the dryer - Cheryl M. Malandrinos at The Book Connection, says, "So captivated are you by Julie and Dade's story that you just have to keep plugging away,been though the dryer buzzed an hour ago and your clothes are probably a wrinkled mess."
***********************************
Christopher Hoare 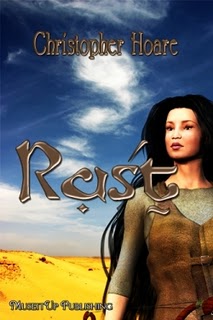 Rast contains many characters that will elicit emotions in the reader. She will feel sorry for Egon and Jady who are forced to deny their love because of their duties. She will be inspired by the devotion the dying Drogar has to his son and the kingdom of Rast. It's quite likely she will feel the need to throttle the Princess multiple times during the story.

A masterfully told high fantasy novel that will wow you with its explosive conclusion is what you'll find in Rast by Christopher Hoare.

The entire review is posted at BookToursandMore. 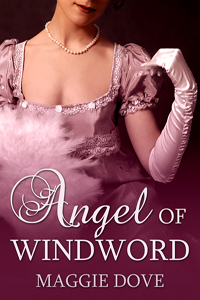 Maggie Dove writes a wonderful debut novel in a style similar to that of famed romance writer Judith McNaught with intelligent writing and well developed characters, no pun intended. She deftly builds on the much used “girl forced into marriage with a man she does not know while she has a true love from childhood that she must leave behind” and weaves a tale that is gripping and fresh. That the hero and heroine do fall in love is no surprise and exactly what every romance reader wants. That she builds the murder mystery to a very suspenseful end that keeps the reader guessing throughout the tale is rewarding to the reader and a testament to Dove’s writing skill. She even pokes fun at the frivolity of romance novels with excerpts from a book author supposed to be the rage in London and beyond at the time. Look for Maggie Dove’s name on the bestsellers list in the future. These 242 pages could have been 500 and the reader would be left wanting more…
The review is featured in Cold Coffee Magazine
*********************************
That's all for this week folks, but keep 'em coming.
Posted by Unknown at 4:00 AM

Email ThisBlogThis!Share to TwitterShare to FacebookShare to Pinterest
Labels: Dishin it Out, Ginger Simpson's Blog, We View Reviews Wednesday