It's a well known fact that age takes a toll.  Even if you have money for plastic surgery, like Cher, Joan Rivers, and some of the other senior citizens who have altered their looks, there comes a time when you can't disguise the fact that you're old.  Here's some proof that even those who call Hollywood home, face wrinkles, fat and gray hair, just like we mere mortals.  :)

Chevy Chase, then and now.

Tommy Lee Jones, then and now.

Bridgette Bardot, then and now...Hey, the woman is 75!

Kathleen Turner, then and now

Ryan O'Neal, then and now 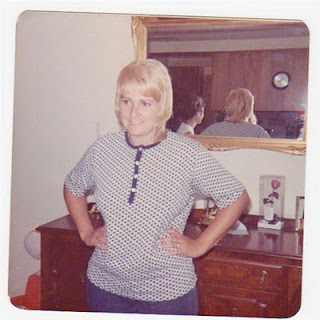 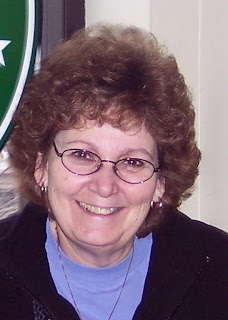