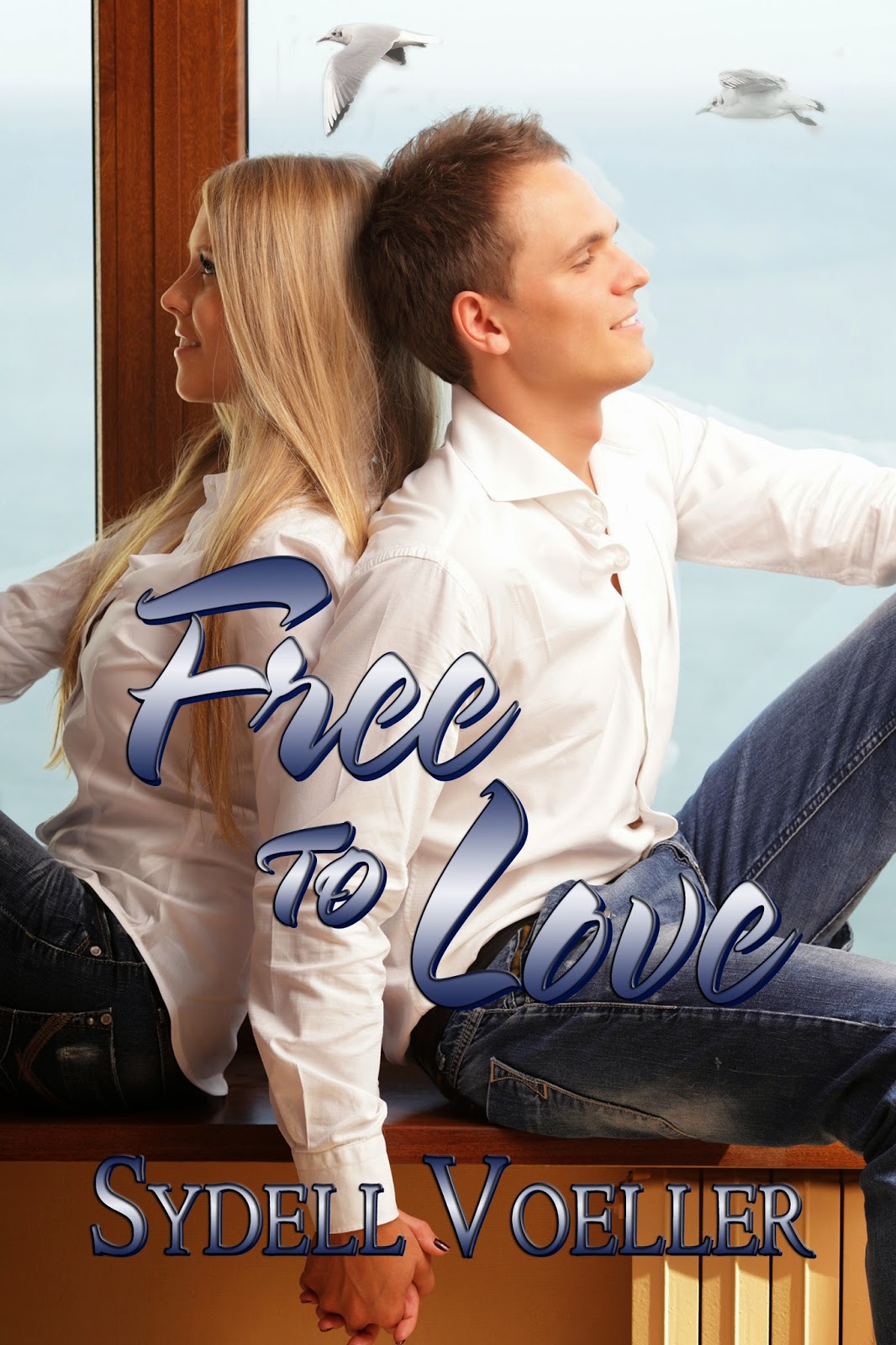 She needed plenty of space tonight. Time alone. Yes, tonight was the night. If she didn’t take off her wedding rings while she still had the nerve, she might change her mind.

“I have a better idea. How about taking in a flick at the cinema down the highway?”

“No thanks. I really should turn in early.”

“All right. Then I’ll settle for the TV.” He jerked his head to one side. “I’ll go get it right now.”

A few minutes later, she held open the front door and watched him leave, carrying the TV across the lawn. “Good-night,” she called, struggling to keep her voice even.

Shutting the door, she bit her lip and heaved a sigh. Yes, tomorrow. Tomorrow would be a brand new day. But right now she had all she could do to deal with the remainder of tonight.

She wandered into her bedroom and switched on the wall lamp near the doorway. Soft light flooded the room. On top of the bureau was her burgundy velvet jewelry box.

Kyle. Her gaze drifted to his photo next to it. His image smiled back at her, the smile that always flashed in her mind whenever she thought about him. She must’ve had a dozen or more pictures of Kyle situated around the duplex, she thought with a pang. But this one had always been her favorite. Balling her hands into fists, she pulled her eyes away.
Through the bedroom walls, from the other side, she heard the muffled tones of the TV. Cheerful sounds. A sitcom, perhaps. Canned laughter.

Slowly she lifted the lid of the jewelry box. In the uppermost compartment, nestled in the plush layer of velvet was the simple gold band she’d given Kyle on their wedding day. Seeing it, her heart seemed to turn inside out. What was she doing, taking off her rings too? she wondered desperately. Was she turning her back on everything that they’d shared? The good times, and sometimes not so good? Their hopes and dreams? Their plans for the future?

“Oh, Kyle,” she murmured, tears springing to her eyes. “You do understand, don’t you? This . . . this is something I’ve put off, but now I must do it. The time is right. But please know, I’ll cherish your memory always. I’ll always love you.”

She swallowed hard. It felt as if an ice cube was lodged in the throat. The tears fell, one after the next, tracking salty trails down her cheeks as she twisted the rings over her knuckles and then slipped them completely off.

In the lamp light, the diamond sparkled, flashing prisms of light. She traced her finger over it, then for a moment held it up to her lips. Blinking rapidly, hands trembling, she placed it in the jewelry box next to the gold band, shut the lid, then turned and walked away.

Through the bedroom walls, she could still hear the sounds of canned laughter.

Email ThisBlogThis!Share to TwitterShare to FacebookShare to Pinterest
Labels: Books We Love, Free to Love, romance, Sydell Voeller, Wednesday Feature on Dishin' It Out

What a touching description of such a difficult decision.

Ann and Kathy, thanks for your appreciative words. This is one of my favorite scenes from all the books I've written.