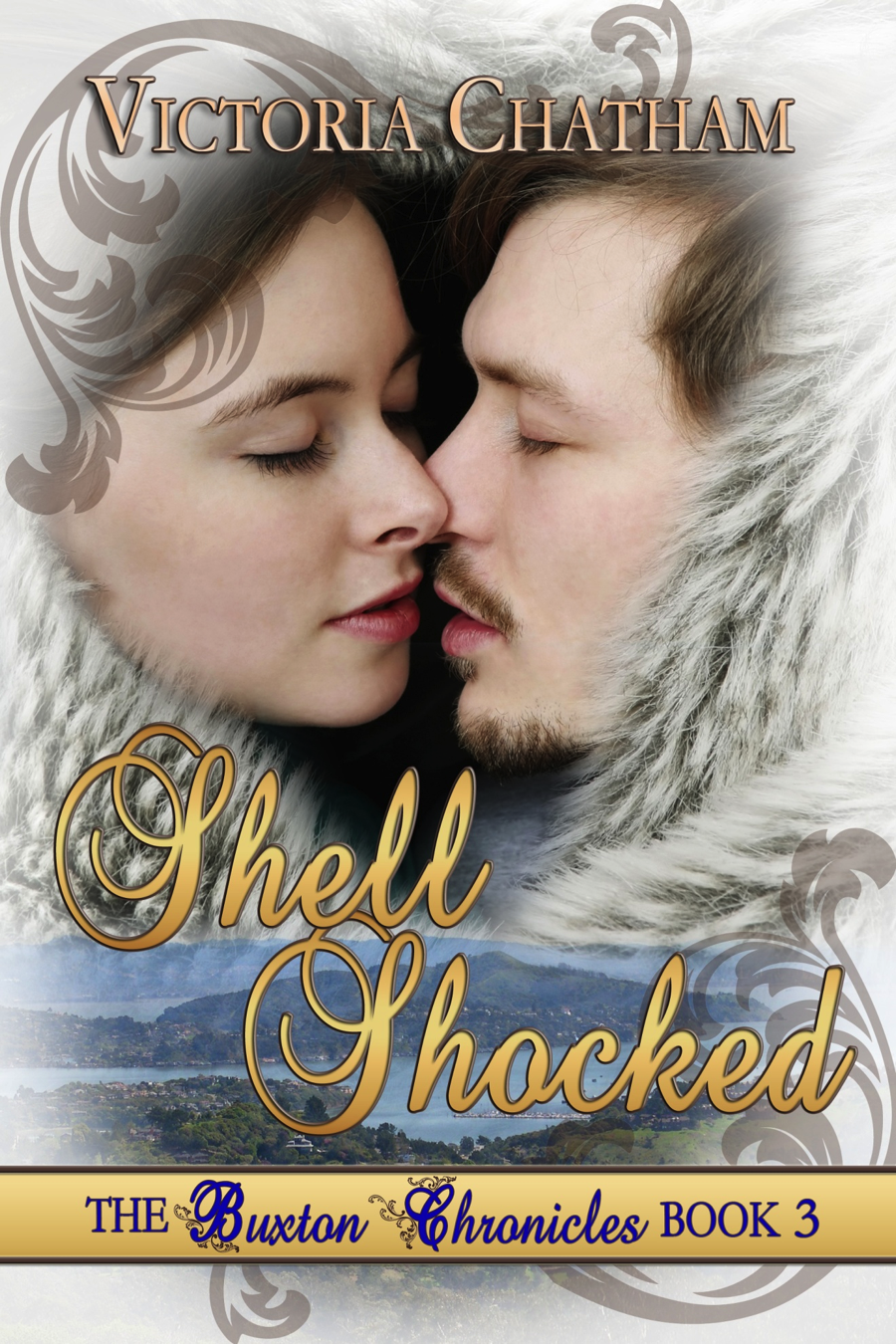 This couldn’t possibly be the news every household dreaded.
The slow and steady drum of her pulse quickly speeded up to a fevered throb in her wrists and pounding in her temples until she thought her head would explode. Her vision wavered and she wrapped her arms around herself to ward off the chill racing up her spine. The movement caused her to breathe again, an exhale that rasped through her throat and deflated her lungs, causing her to gasp.
She looked again into Jenkins’ face; saw the compassion in his soft brown eyes before he lowered his gaze against the intensity he no doubt saw in hers.
She glanced once at the telegram lying in the centre of the tray. The incongruity of such a plain envelope being served in such a pretty fashion was not lost on her, but that thought evaporated as her hand, almost of its own volition, reached out. She had no sense of her brain sending a message to her fingers and watched in surprise as her almost disembodied arm hung woodenly in the air. Then her chilled fingers connected with the envelope.
As reality crept back into her consciousness, she saw that one edge of the rain-speckled missive bore a smudged finger print. Could it be ink from the telegraph operator, or just the post boy’s grubby thumb? She picked up the telegram and turned it over in her fingers before lifting the flap and hesitantly removing the slip of paper it contained.


Holding her breath, she opened the single sheet and scanned the contents. Her searching gaze skimmed over the words ‘Priority’ and ‘Deeply regret’ until one word jumped out at her.

Buy Link at Amazon
Posted by Unknown at 12:00 AM

Email ThisBlogThis!Share to TwitterShare to FacebookShare to Pinterest
Labels: A Page Straight From, Book 3 of the Buxton Chronicles, Books We Love, Dishin' It Out, Guest, Shell Shocked, Victoria Chatham