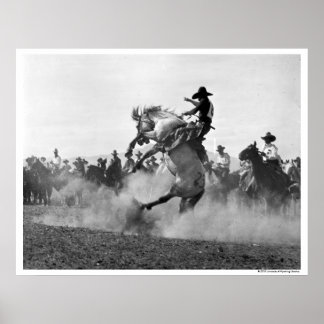 3. Chaps:
This one is a little confusing. Most cowboy newbies pronounce the word “ch-aps” like “chapstick.” This is improper pronunciation of the word. It is actually pronounced “sh-aps.” As in, “Chantilly”.  And the short, knee or shin length chaps cowboys wear? Well, those are called “chinks,” pronounced exactly like you think it would be.
4. Cowboy Up:
Cowboys aren’t really much for following the crowd. If they were, they would be far less mysterious and cool. So, you may still hear this phrase tossed around occasionally, but likely more as a catchy story headline than a jolt of encouragement behind the bucking chutes.

5. Giddy-Up:
I looked this up in Webster’s online dictionary and it is actually a word, spelled giddyap. Meaning: to go ahead or go faster. Now, I have been around cowboys my whole entire life and I have never (not once) heard a cowboy say “giddy-up.” Although I am not sure what the precise origin of the word is, I have heard speculation that it may come from the draft horse driving command “gee up,” which means “go faster.” The only person I recall ever using is a parent sitting a toddler on a rocking horse.
For more cowboy speak, catch Pro-Rodeo interviews on ESPN.
Or, download one of my Rodeo Romance novels!
What Woman Does Love a Cowboy?
Click to link to Amazon.com! 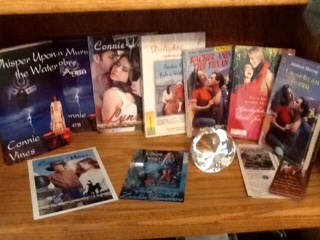